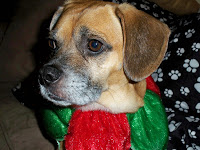 Twas the night before Christmas
when all thru the house

Not a creature was stirring
not even a mouse.

The stockings were hung by the chimney with care
In hopes that St. Nick soon would be there.

The children all nestled snug in their beds
With no thought of the dog filling their head.

And mom in her kerchief and I in my cap
Knew the dog was cold, but didn’t care about that.

When out on the lawn there arose such a clatter
I sprang from the bed to see what was the matter.

Away to the window I flew like a flash
Figuring the dog was free of his chain and into the trash.

The moon on the breast of the new fallen snow
gave the luster of mid-day to objects below.

When what to my wondering eyes should appear
But Santa Clause with his eyes full of tears.

He unchained the dog once so lively and quick
Last year’s Christmas present now painfully sick.

More rapid than eagles he called the dog’s name
and the dog ran to him despite all his pain.

Now Dasher, now Dancer, now Prancer and Vixen
On Comet on Cupid on Donner and Blitzen.

I knew in an instant there would be no gifts this year
For Santa had made one thing quite clear.

The gift of a dog is not just for the season
We had gotten the dog for all the wrong reasons.

A dog should be family, and cared for the same
You don’t give a gift, then put it on a chain.

And I heard him explain as he rode out of site,
“You weren’t given a gift, you were given a life.”

What a nice poem. It's be in the Holiday spirit time
Benny & Lily

Awww...how sad and true! We love the picture of the 2 of you and that Bruschi is sharing his blog with Ebby :) You two are just so cute together!
Wags,
Maddy and Owen

Great poem. That says it all. Thank you for sharing this

Oh how sad knowing the story will repeat again and again this holiday season...
we hope everyone who is thinking of giving a pet as a gift to remember it is not just a gift..it is a life...

Thank you for sharing this poem with you - it speaks volumes. Mom posted a link to your post on FaceBook.

What words of wisdom, that it's a life you take into yours, and a life that should become part of the family when a dog comes into a home. Thanks for sharing. May all doggies (and kitties and ferrets and....) find a home this season, not just a house to live in.

We are watching the football game and just saw you on TV Bruschi. You didn't look anything like the pictures on the blog! 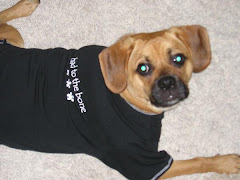 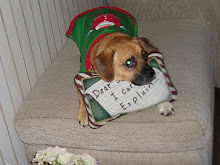 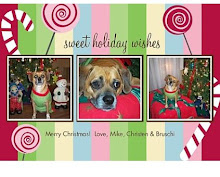 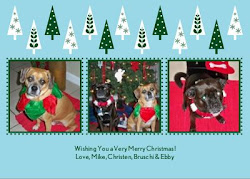 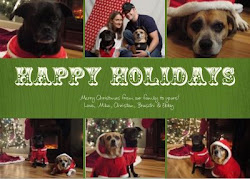 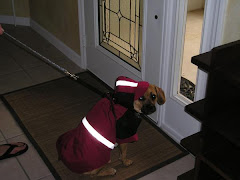 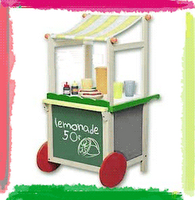 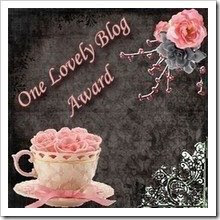 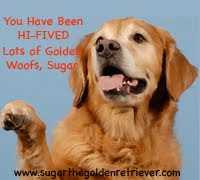 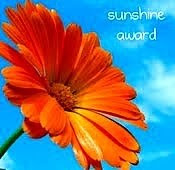 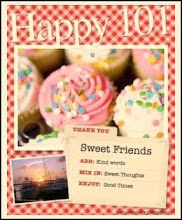 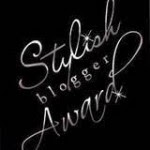 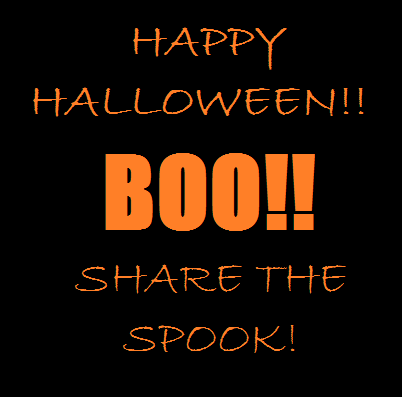